"Endangered herbarium" is an artwork that highlights local (Swiss) endangered plants and speculates on the future of archiving.

For his first exhibition at Art Biesenthal in Berlin this summer, this poetic piece will take the form of a triptych of transparent blue Plexiglass sheets.

Three SD card shaped panels with slight undulations on their surface - reveal and project onto a plane - thanks to the sunlight that passes through them - silhouettes of plants composed of light and shadow.

Each pane of glass contains an image of a type of local endangered plant that may eventually disappear due to global warming or the destruction of natural habitats. Letters are also engraved on the plexiglass, corresponding to the Latin name of each plant. The three featured plants are a "Apium nodiflorum", a "highly endangered" species, a "Papaver occidentale", a type of poppy that is "threatened" and a "Dryopteris cristata", a plant considered "vulnerable" by the red list of endangered plants.

The blue colour of the projected shadow echoes a cyanotype effect (the first negative monochrome photographic process of 1842 by which a Prussian blue photographic print is obtained, the first cyanotype was the image of a herbarium composed of seaweed by Anna Atkins).

This "herbarium in danger" has the particularity of evolving during the day according to the position and the light intensity of the sun: changing from a very clear image to a blurred and distorted one. The plants hidden inside the surface of the plexiglass only appear thanks to the sunlight, thus directly echoing the process of photosynthesis that every plant needs to survive. On a bad weather day and during the night they disappear completely, leaving only the engraved letters (their name in Latin), as the only remaining memory of the plant.

This disappearance speculates on the lifespan of these plant species: will we manage to save them in time or will these plant fragments constitute one of their last tangible traces ? At a time when the growth of digital archiving raises new problems (ecological cost of storage, durability of storage material and natural resources available to produce the servers) this project - by its form (of data storage card), technique and material - also proposes a reflection on the future of archiving.

"Endangered Herbarium" offers visitors a space to discuss crucial contemporary issues such as climate change and biodiversity. A theme dear to Fragmentin, addressed in particular through the works: "Displuvium", "Artificial Arcadia" or "Your Phone Needs To Cool Down".

The images were created from high definition scanned herbariums from the collection of the Museum of Natural History and the Botanical Garden of Fribourg (CH).From these images, an algorithm then generates a path that is sent to a CNC machine for the production of the plate. This machine allows the surface of the plexiglass plate to be sculpted in order to condense the light rays (caustic) in a certain direction and recreate the image on a projected surface. Thanks to Rayform for helping us with caustic technology. 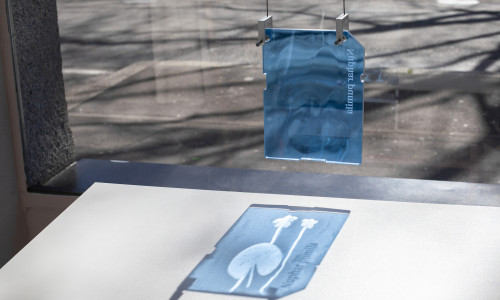 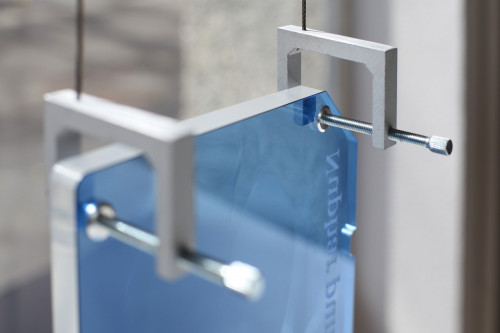 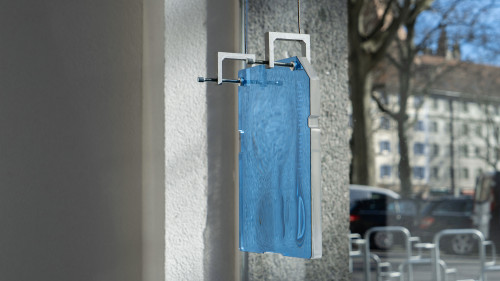 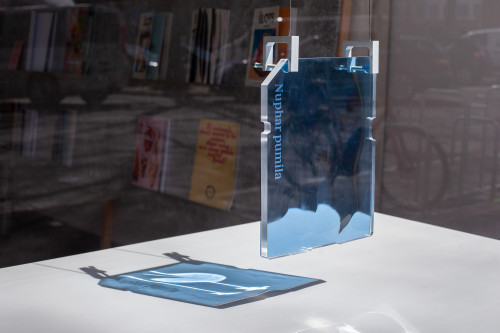 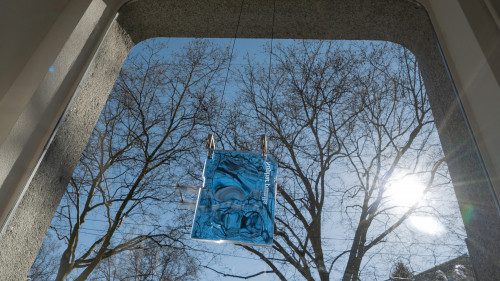 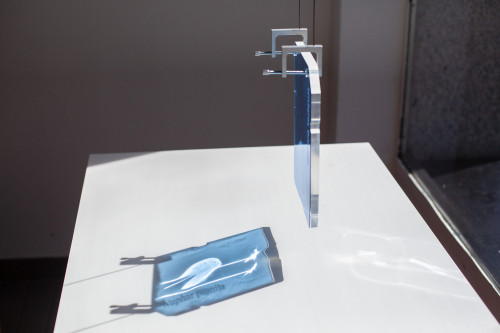 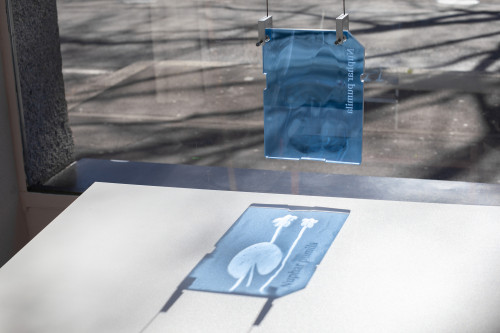 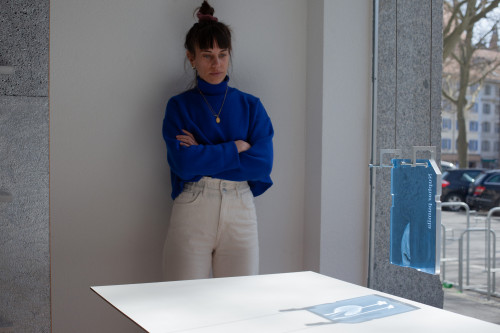 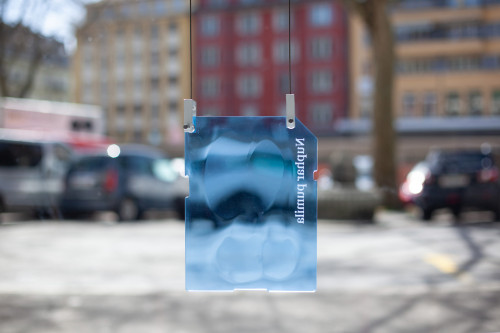 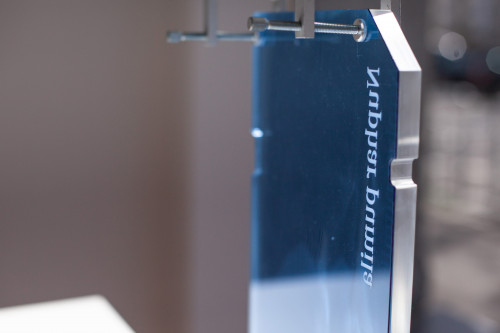 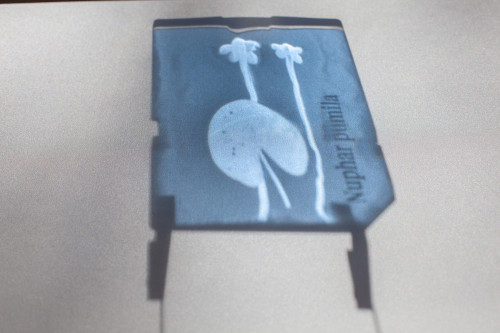 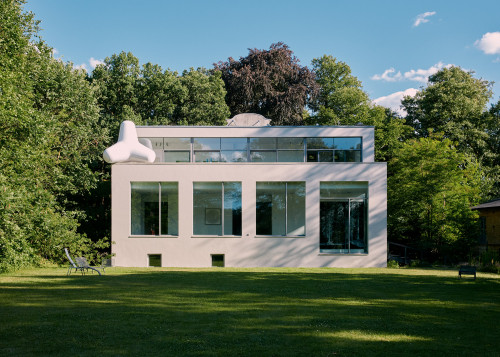 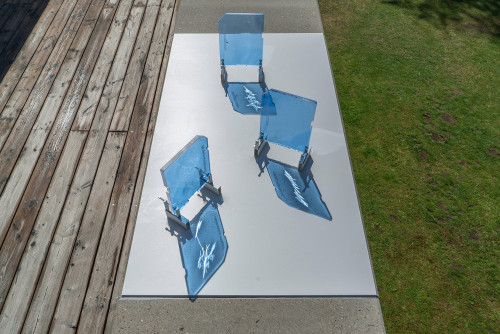 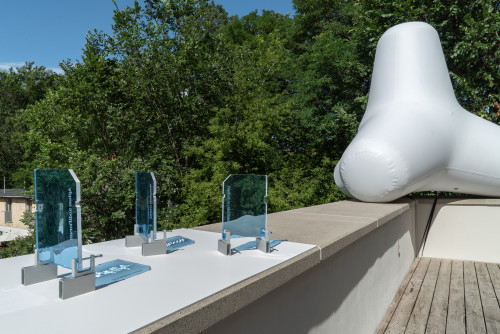 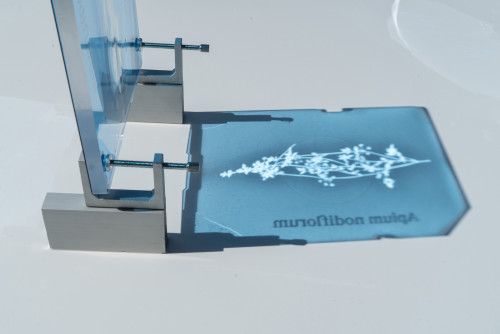 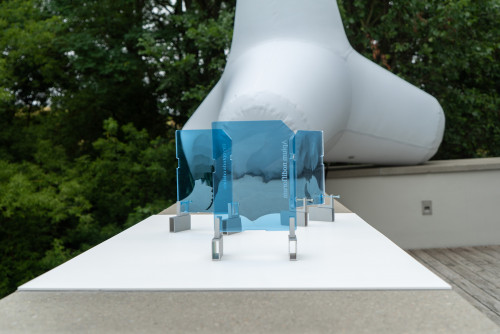 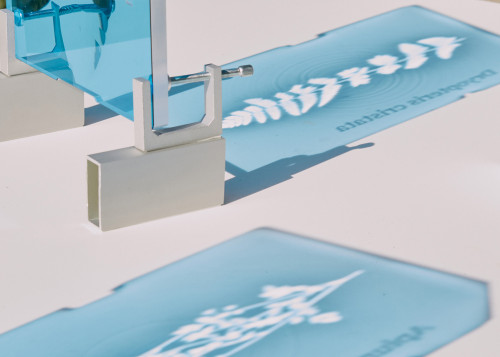 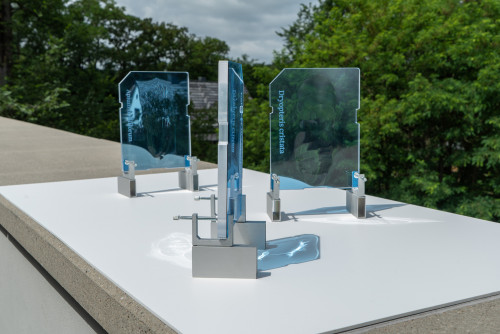 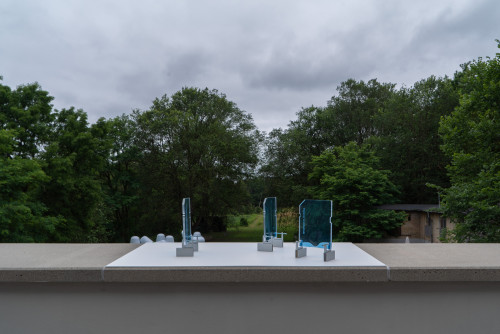 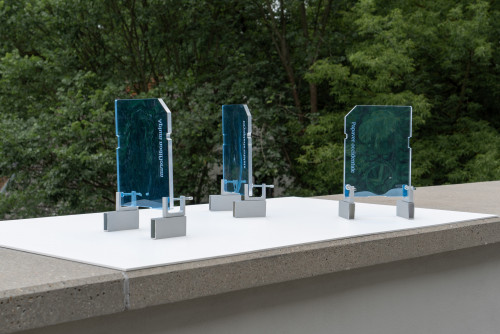 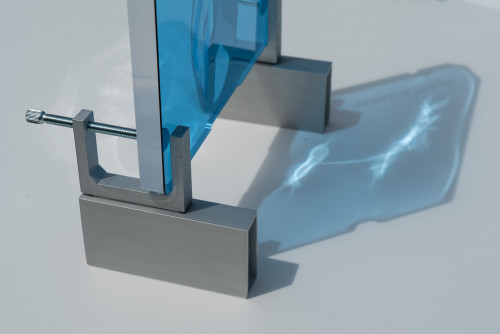 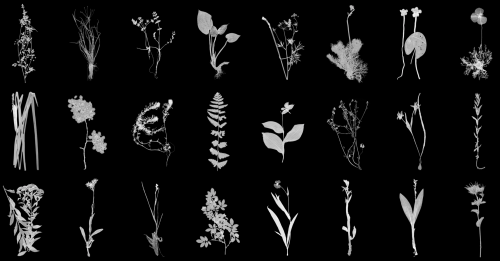 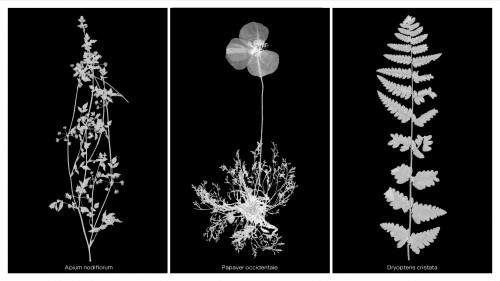 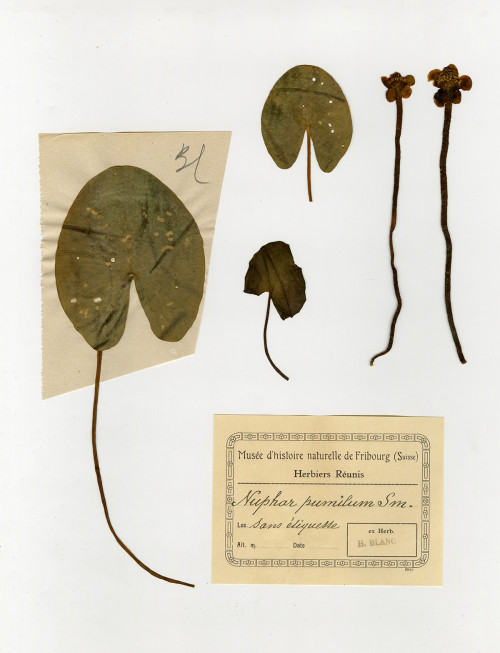